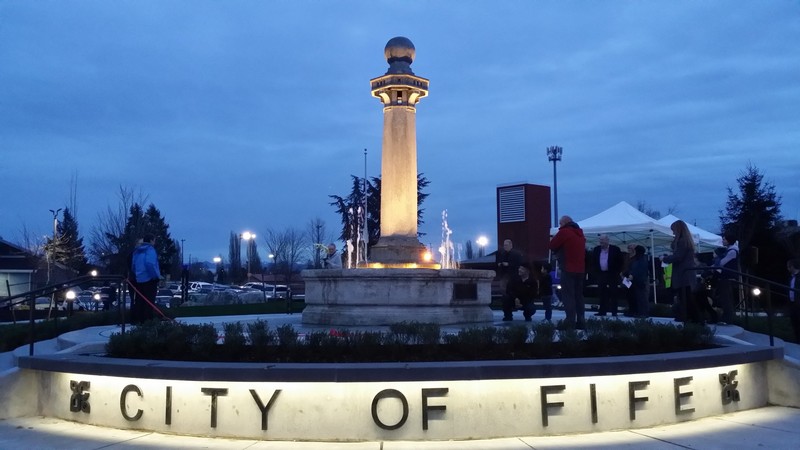 In 1914, the Fountain served as a watering station for thirsty horses carrying wagons full rhubarb, fresh milk, other goods and tired immigrant families from all over the region. It was a welcoming beacon, announcing your arrival in “Gardenville”, the early name given to the Fife area before its incorporation in 1957. With the advancement of the automobile and expansion of the Interurban Railroad, horse drawn wagons became a thing of the past and the Fountain was moved several times to different locations until 2016 when the Fountain was given its final home here, mere feet from its original location at the intersection of 54th Avenue and 20th Streets.

The Fountain has served Fife for over 100 years, and continues to honor the past as way to pay tribute to the memory to those that have substantially enriched the community of Fife. You can learn more about the history of Fife by visiting our free Fife History Museum at 2820 54th Avenue. 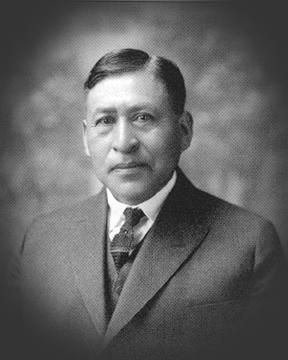 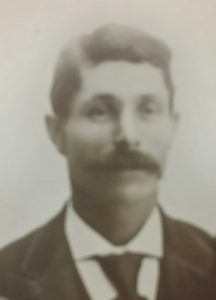 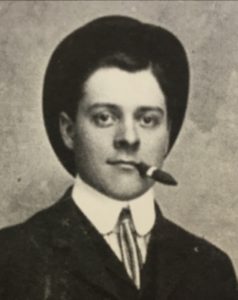 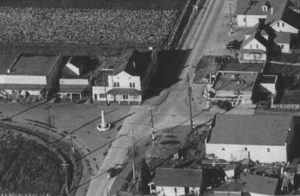 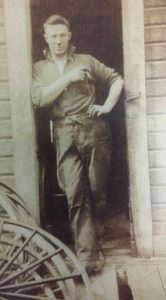 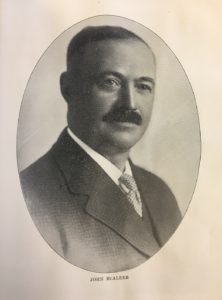 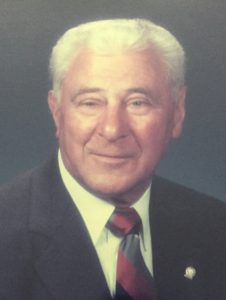 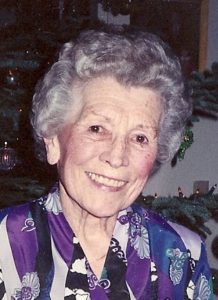 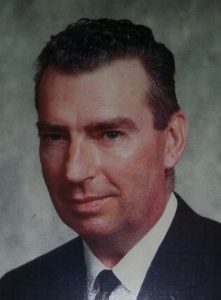 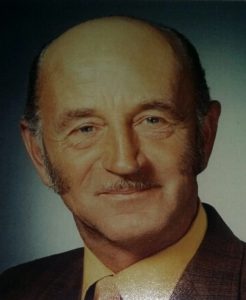 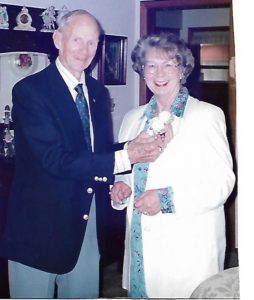 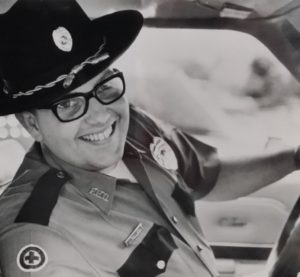 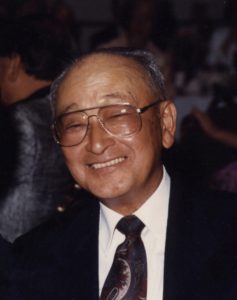 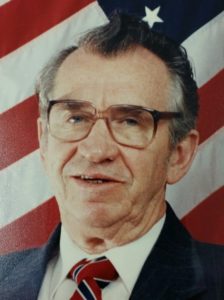 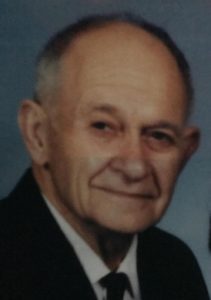 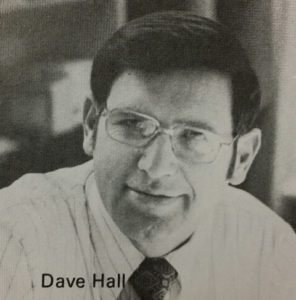 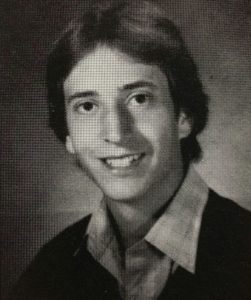 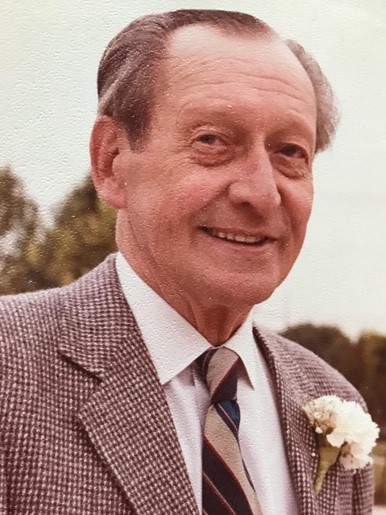 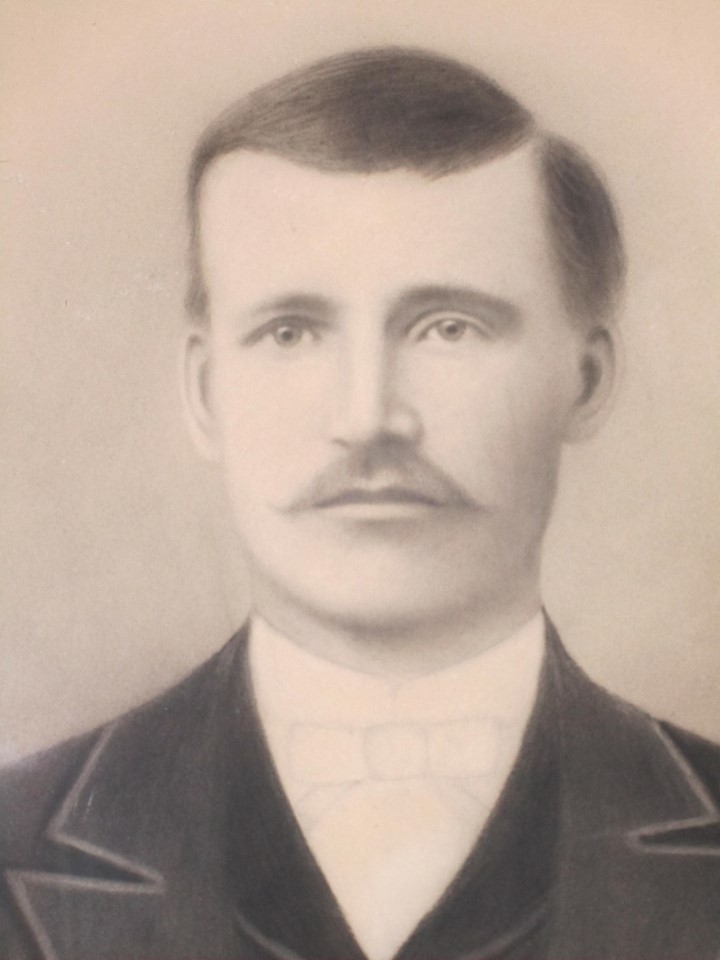 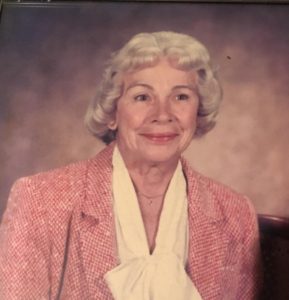 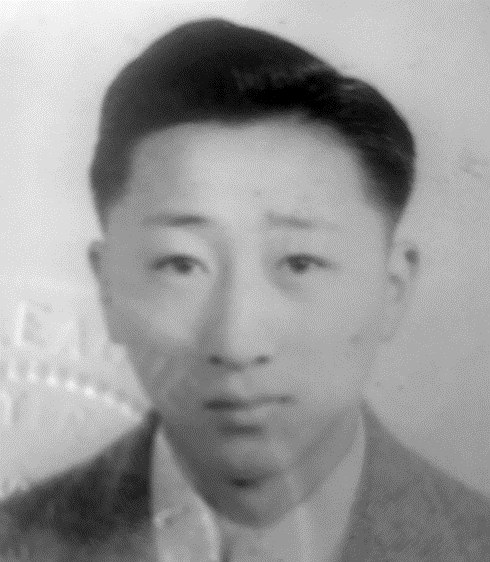 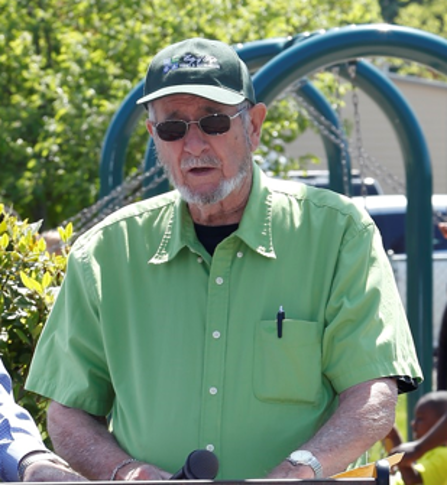